Vivace! choirs have been featured in concert at The Basilica of the National Shrine of the Immaculate Conception and The Washington National Cathedral in Washington, D.C.; the Abbey Bach Festival in Mt. Angel, Oregon; and in cathedrals from Seattle to San Francisco along America’s scenic West Coast. The Cathedrals Choir performed in Austria at the Mozart Festival in Salzburg and Vienna, with additional formal concerts at Melk Abbey and the Matthias Church in Budapest, Hungary. The choir has also been featured in the Seattle Symphony’s Benaroya Hall and Tacoma’s Pantages Theater. Singers have performed with the Tacoma Symphony Orchestra under the baton of Maestro Harvey Felder and under the direction of Dr. Geoffrey Boers of the University of Washington. Vivace! choirs have also been featured in concert with the inimitable Peter Schickele, a.k.a. P.D.Q. Bach. They have appeared several times on classical radio broadcasts and have been featured in Seattle’s Argosy Christmas Ship Festivals.

The Vivace! Choral Program offers a continuous and comprehensive 4th-12th grade mixed choral experience for students as a supplement to the musical offerings of the regular school day.

Vivace! uses a strong educational mentoring model, in which each choir is “mentored” by students from the next level in the organization. Additionally, a small number of novice educators and college students who plan to teach music are selected as section leaders for the Cathedrals Choir.

“We are sometimes asked why adults and students sing together in the Vivace! Choral Program. I’d like you to know more about that. As a child I grew up in the study of Suzuki Violin program. I stood next to other budding musicians of all ages and heights. My accelerated musical experience brought confidence and a musical product that constantly nudged my curiosity for growth. Shinichi Suzuki, the Japanese musician, philosopher, educator, and inventor of the international Suzuki Method of music education, developed a philosophy for educating people of all ages and abilities. In his peer mentoring model, participants are often of various ages, and learn together the language of music, much like the way we all learn a new language.  Students mentor one another and work together with a sense of camaraderie. Our Vivace! Choral Program follows a European peer mentorship model similar to that of The Cambridge Singers (John Rutter), and The Choir of King’s College (Stephen Cleobury) in England.”

While students receive instruction in vocal technique, theory, history, movement and performance, Vivace! provides young music educators the opportunity to practice and hone their artistic skills in a nurturing environment. The choristers perform a wide variety of music; from the sophisticated motet to satisfyingly silly and choreographed pieces. Always delightful, Vivace! choirs invite, inspire and entertain all. 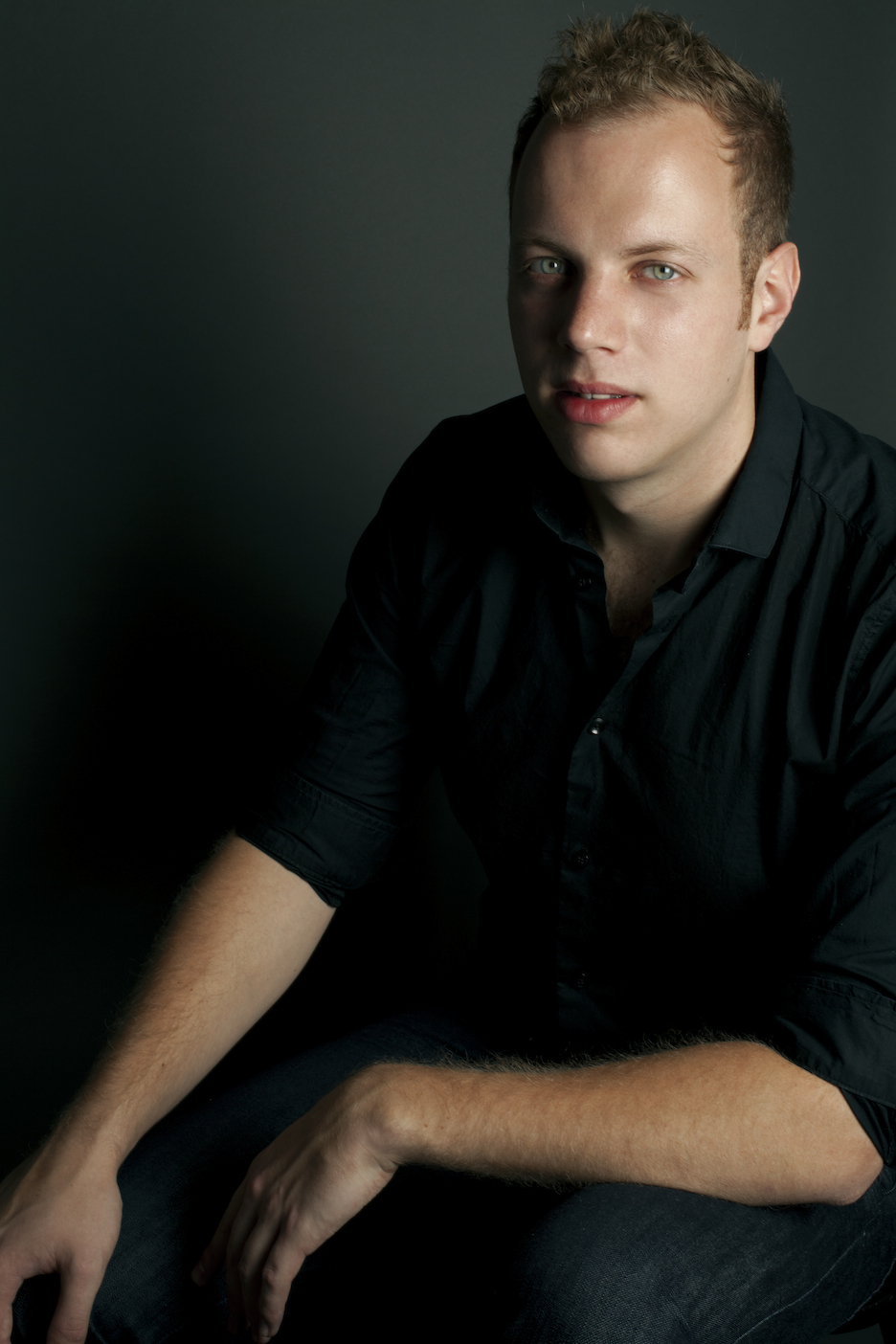 Jason Saunders is the Director of Choirs at Graham-Kapowsin High School in Graham, Washington, where he has taught for six years.

Under his direction, the GKHS Chorale has appeared at the NW National Association for Music Education (NAfME) convention in 2019, the NW American Choral Directors Association (ACDA) conference in 2018, and the 2018 Washington Music Educators Association state conference. The choir earned national recognition when they were awarded the 2018-2019 American Prize in Choral Performance for High School Chorus.

In 2015 he was selected for the Washington ACDA Outstanding Emerging Choral Director award. An active composer, Jason has received commissions, awards, and performances from choirs across the United States. He was a finalist in the Young New Yorkers Chorus Competition for Young Composers, and in 2012 he placed second in the student choral composition competition of The American Prize. Jason holds a Master of Music from the University of Southern California, and a Bachelor of Music Education from Pacific Lutheran University. He studied conducting with Donald Brinegar, Jo-Michael Scheibe, Brian Galante, and Richard Nance, and composition with Greg Youtz and Morten Lauridsen. 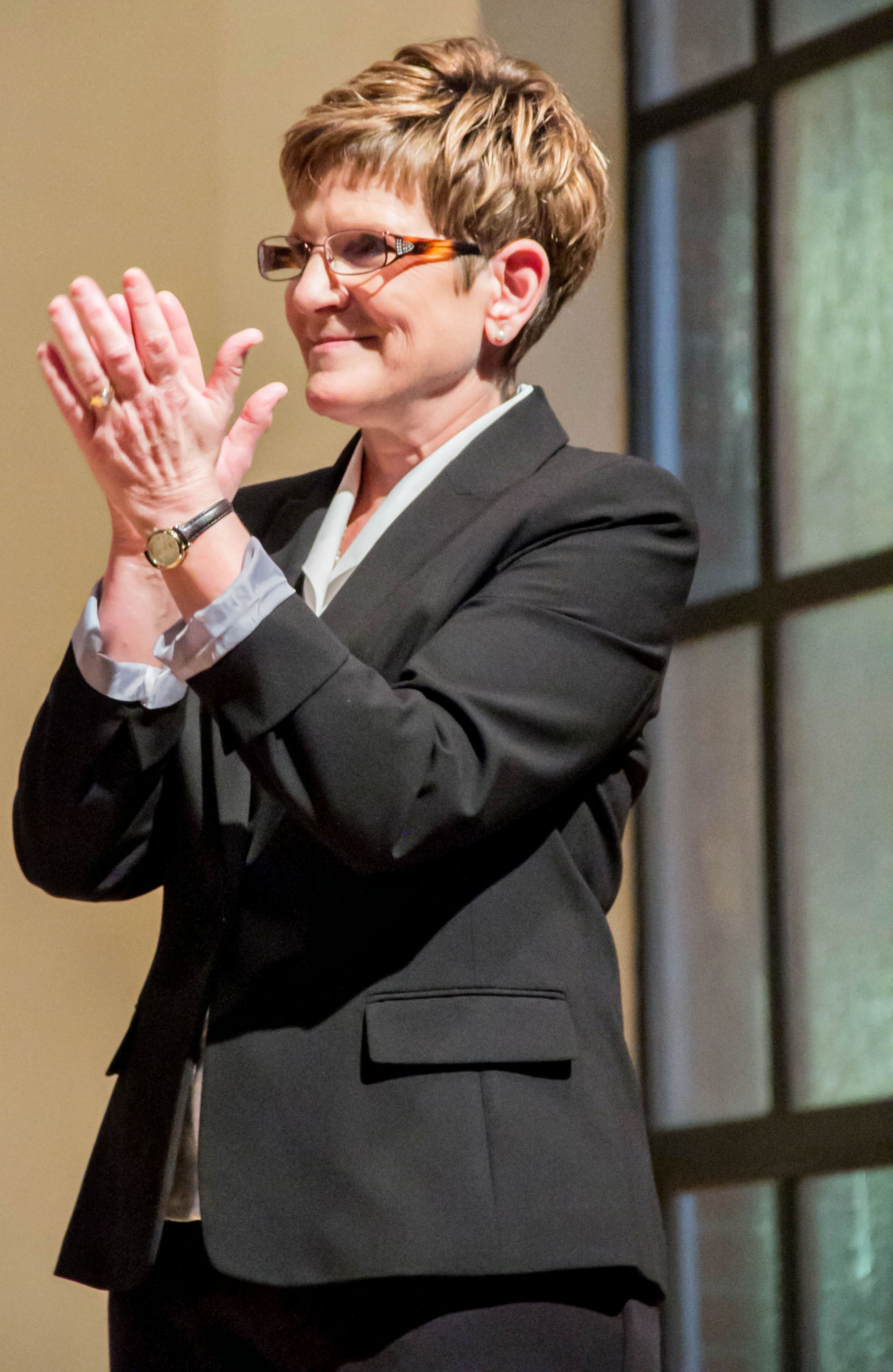 Klouse was named 2005 Bethel School District Teacher of the Year. In 2003, she was a recipient of the Pierce County Arts Commission’s Margaret K. Williams Award for Excellence in Education, as well as being named Outstanding Music Educator at the biennial convention of the Washington Music Educators Association (WMEA). Klouse’s newest choral composition, published by Alliance, is entitled, “I Hear Sweet Music.” This composition was commissioned by the WMEA for the 2004 All-State Chorus.

Klouse has conducted and performed in international festivals including: All-American Youth in Concert (Italy, Austria), Kathaumixw 1998 (Canada), Vesprehm “Vivace” Festival 2000 (Germany, Austria, Czech Republic, Hungary), and Idaho International Choral Festival 2001 (U.S.). In the summer of 2006, Andrea took her Vivace! choirs to the International Mozart Festival in Salzburg and Vienna as well as a command performance in Budapest, Hungary. The Cathedrals Choir also performed in New York City’s Carnegie Hall in May of 2007. Klouse is an active adjudicator and presenter at educational clinics, workshops and professional reading sessions. She has directed numerous all-state and regional festival choirs around the United States. 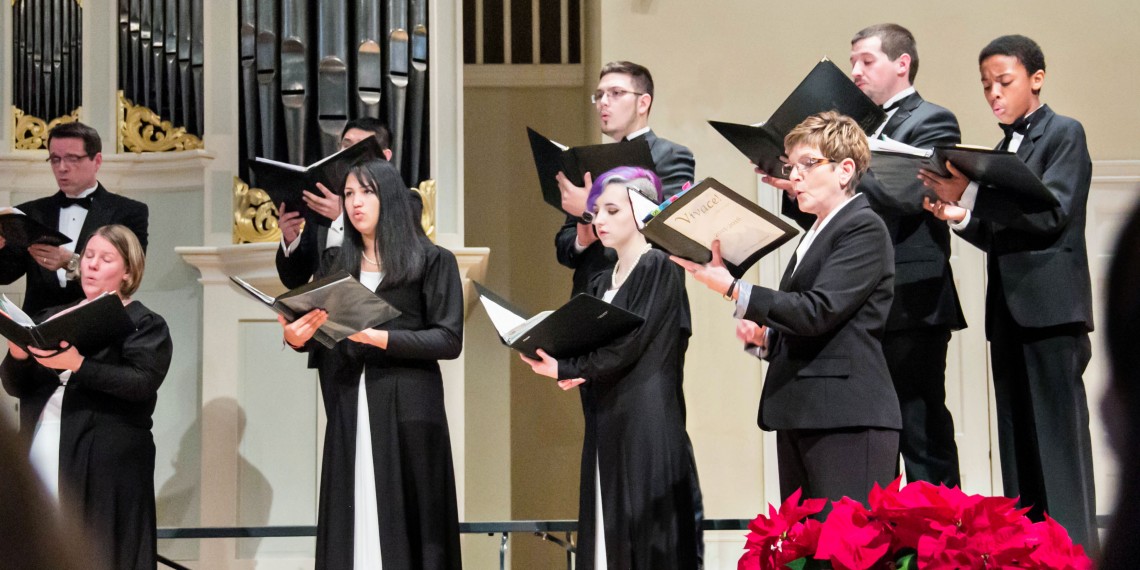 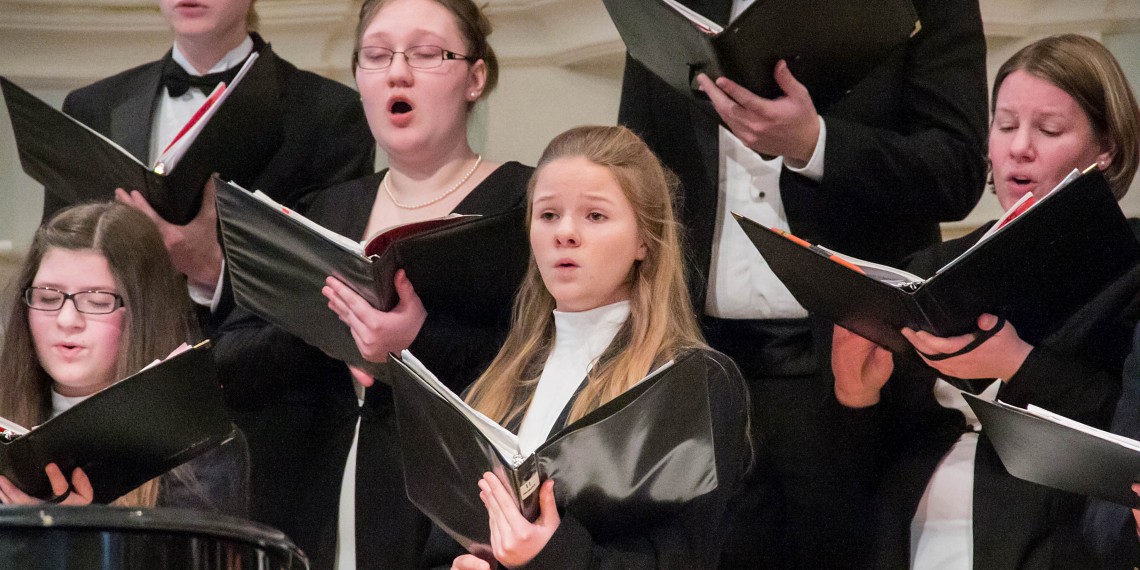 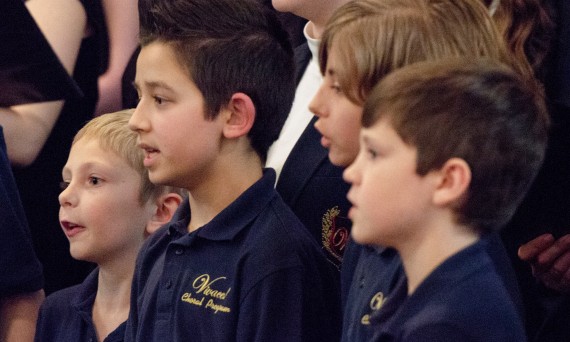 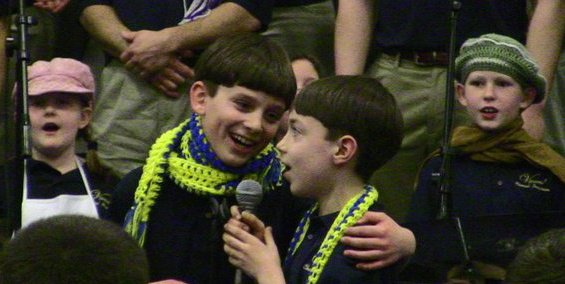